Barry: The History of the Yard and it's Locomotives
Add to Compare
Price:£35.00 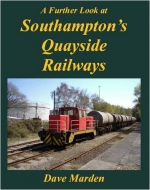 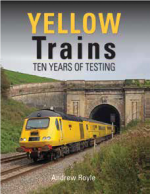 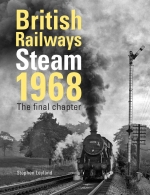