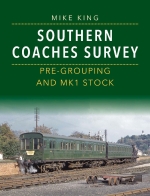 The Locomotives of the Isle of Wight Railways
Add to Compare
Price:£25.00 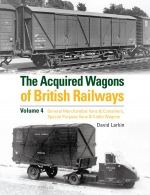